Yongsheng was founded in 2004 by Mr. Yongqiang Liu in Dongguan City, located in southern China. Since its inception, the company has grown continuously and today we have 450 employees with customers all over the world with a total sales volume of USD 50 million and an average annual growth in sales of 20%. Over the years, three subsidiaries have been formed; in 2008 Chongqing Yongsheng Electric wire for cables and cable harnesses and in 2009 Dongguan Yaguan Plastic Cement for our own production of plastic and Dongguan Qiangsheng New Energy Technology for products and cables for electric vehicles. 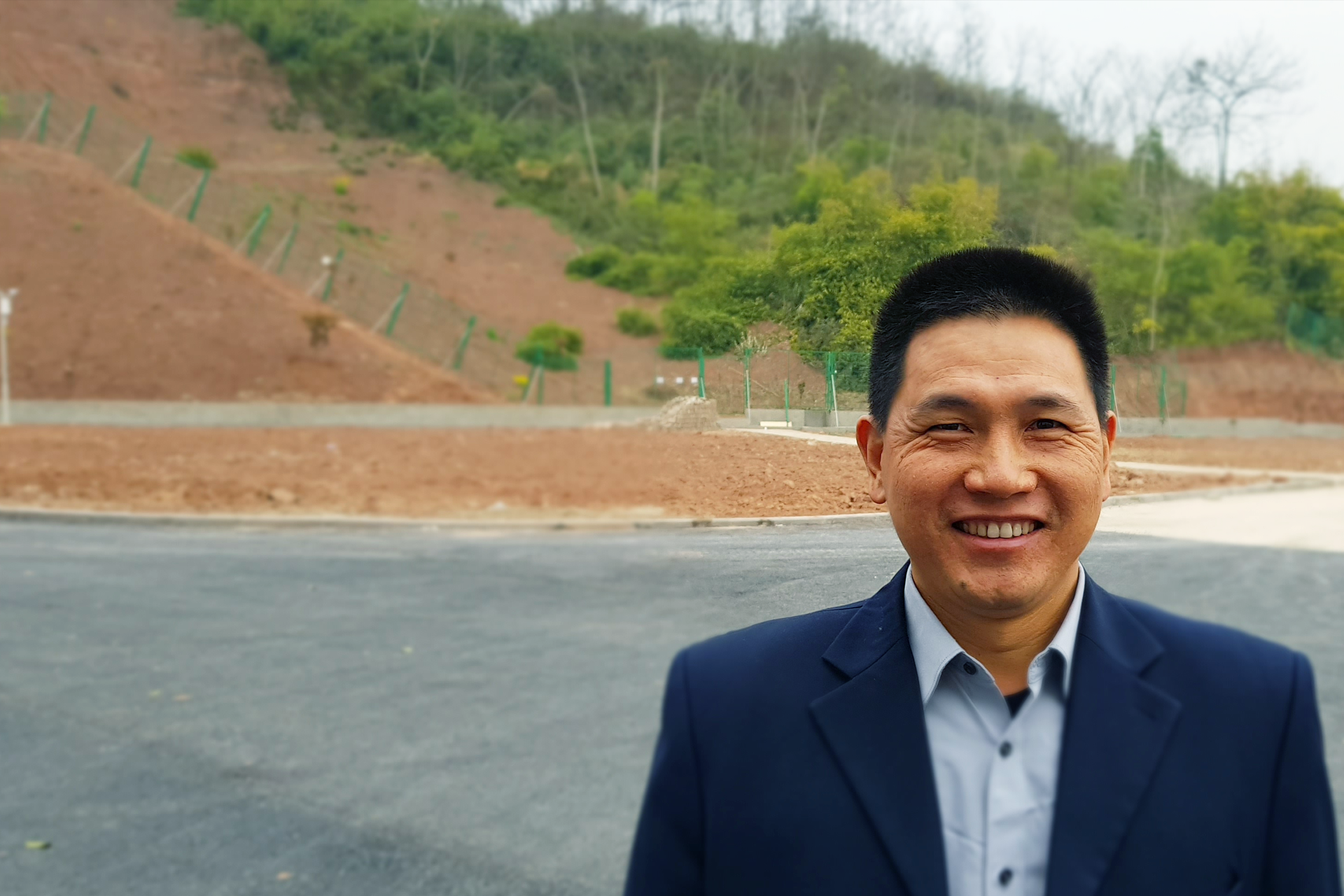 With the aim to be one of the world´s leading electric cable suppliers, we focus on constant product development. Our active research and development department includes the most skilled and professional engineers available. Many of our products are protected by international patents and design pattern registrations. Our production includes all kinds of advanced automated production equipment and our detailed quality control system ensure our customers of products with highest quality.

Our products are sold in 40 different countries, mainly in Europe, United States and Southeast Asia.

We are certfied according to ISO 9001:2015 and IATF 16949:2016 and offer products in compliance with international and national standards such as Reach, RoHs, CE, VDE, UL, CUL, CCC, BSI, Dekra, SAA, PSE, PSB, Immetro and SEMKO.

When you choose us as your cable supplier, you enter into a cooperation with a partner to trust. 8 reasons to choose us:

In Yong Sheng we always put the individual person in focus, both with regards to employees and customers as well as other people who get in touch with our company. We believe that our company will ﬁnancially beneﬁt in the long term from good working conditions for our employees and from keeping a high profile in the “green” work with sustainability.

We often organize company events to increase the team spirit which we believe will enhance our production efficiency. We believe that constant development is a vital part of any company´s survival and therefore we organize training programs for our employees each year and we re-invest a large share of our proﬁts in R&D as well as in our production equipment.

All people involved in our organization, including our sub-suppliers, should be aware of and share our core values:

Get in touch with us 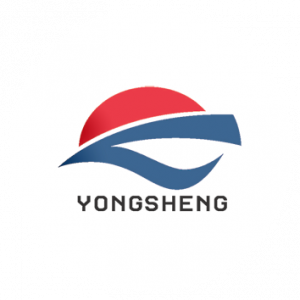